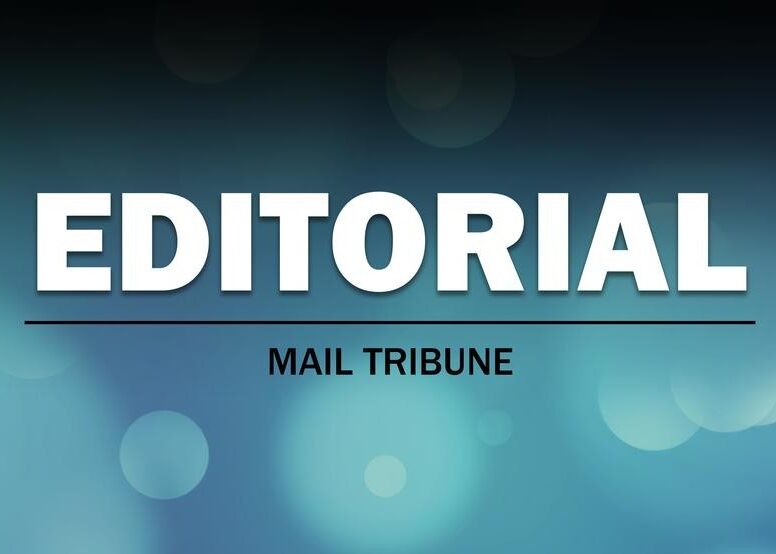 by Mail Tribune Editorial Board

We were critical of Gov. Kate Brown when she announced she was appointing a committee to study the state’s response to wildfires and smoke and report to the Legislature in the fall of 2019 — when this year’s fire season should be winding down. We’re still not thrilled with that measured response, although certainly the Wildfire Council can make a valuable contribution to fire prevention and suppression efforts going forward.

The council has begun its work, holding its first meeting last week in Salem. It’s encouraging that two of its members are from Southern Oregon: Rep. Pam Marsh, D-Ashland, and Capt. Chris Chambers of Ashland Fire & Rescue.

This part of the state has an intense interest in the council’s work, because our area suffered one of the worst wildfire seasons in memory, choking through a record 23 days of unhealthy air.

Statewide, the 2018 fire season cost an unprecedented half a billion dollars, up from $447 million the previous year — also a record. Fingers are crossed that this winter’s abundant snowpack will mean a less smoky summer, but there are no guarantees.

That’s why it’s especially encouraging that Marsh is on the case. She recognizes the urgency of addressing the wildfire issue sooner rather than later, and she’s not waiting for the council’s report before taking action.

In a guest opinion on page B6 today, Marsh lays out a $6 million funding request she is pushing in the 2019 Legislature to give the Oregon Department of Forestry the tools it needs to address this year’s fire season, as well as investments in wildfire prevention work in future years.

Specifically, Marsh’s proposal would provide $1 million for two single-engine air tankers to be based in Southern Oregon, and a Helitac unit and 10 seasonal firefighters to be based in La Pine. Beefing up the state’s ability to attack fires quickly and keep them small is essential in the short term, so longer-term forest restoration efforts can be successful.

This is exactly the kind of response we were looking for when we challenged our public officials to confront the wildfire issue head-on. Marsh heard that message loud and clear. The rest of the Southern Oregon delegation should support her budget package and help get it approved.