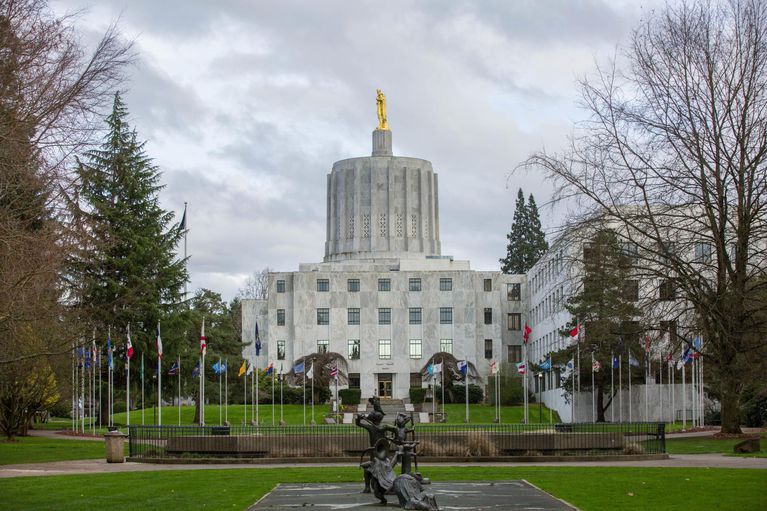 A group in the Rogue Valley is working to expand mobile mental health crisis units in Jackson County and around Oregon. They’re advocating for legislation modeled on a successful program in Eugene called CAHOOTS.

The new bill, awaiting a hearing in the Oregon Legislature, would give cities and counties around Oregon assistance creating their own mobile crisis intervention teams. Those teams would help address mental health crises, suicide threats and do conflict resolution.

The proposal would allocate $10 million from the state general fund for local grants to fund two-person mobile crisis teams such as an EMT and licensed mental health provider, social worker or nurse practitioner.

“When somebody gets to the point where they’re in a serious mental health crisis, we don’t have a way to send someone out that can provide treatment on the site. All we have right now is law enforcement,” says Terrie Martin, a member of Southern Oregon’s Real Solutions Coalition, a group that has been working to create a crisis response team for Jackson County for over a year.

The legislation, co-sponsored by Rep. Pam Marsh, D-Ashland, represents a parallel effort to the Real Solutions Coalition. Funding from the state would provide matching grants of up to 50% for local municipalities that want to start their own mobile crisis intervention teams, as well as complementary services like sobering facilities and shelters.

Both efforts are being modeled on CAHOOTS, a successful community public safety program from the White Bird Clinic in Eugene.

Martin says Jackson County’s only current option for dealing with someone in crisis is to send the police which, she says, is not ideal for law enforcement or the person in crisis.

“A lot of times these crisis situations can be handled better by having someone on the site that has the time, the compassion, the training to talk this person down, get them the help that they need,” she says.