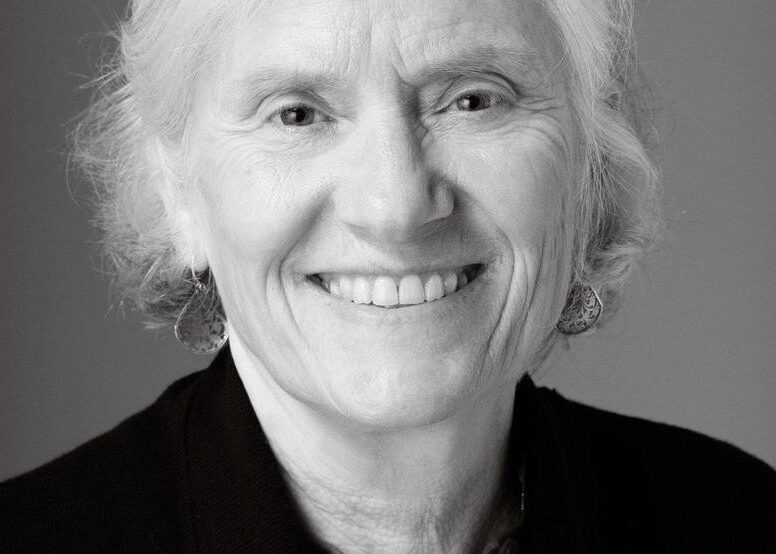 by Damian Mann of the Mail Tribune

Rep. Pam Marsh, D-Ashland, will take a more commanding role in the Oregon House in the next legislative session.

Marsh was selected as assistant majority leader, making her part of the leadership group for her caucus in the 60-member House.

“It will give me the opportunity to be a little more in the center of the decision-making process,” Marsh said.

The House leadership, led by House Speaker Tina Kotek, D-Portland, is made up of seven women.

Marsh said wildfires and climate change will be two issues she will pursue in both the short session in 2020 and the long session in 2021.

Southern Oregon had two bad summers in 2017 and 2018, when wildfire smoke choked the Rogue Valley, Umpqua Valley and even large parts of the Oregon Coast for weeks.

“After two bad years in a row, it should be clear to us that smoke and wildfire are a part of our future,” Marsh said.

It’s too early to say what form climate legislation will take, she said. In the 2019 session, Republican senators staged a walkout in protest of cap-and-trade legislation that ultimately failed.

A bill that Marsh proposed in the last legislative session will be revived and a draft bill is being written that would set the framework to get broadband internet throughout the state.

She said a special state office would be set up to track issues affecting rural Oregon and determine the best method of providing broadband connections.

Marsh is also working on a bill that seeks to eliminate mail-order sales of vaping products that contain nicotine, an attempt to stop online sales of these products.

“We know it’s a big issue for teen access,” she said.

The ban on mail-order sales would ensure that all purchases of these products occur within state boundaries, Marsh said.

She said the bill would coincide with a 2020 ballot effort to tax nicotine products, including electronic cigarettes.

Reach reporter Damian Mann at 541-776-4476 or dmann@rosebudmedia.com. Follow him on www.twitter.com/reporterdm.

To fight wildfire, we must address climate change