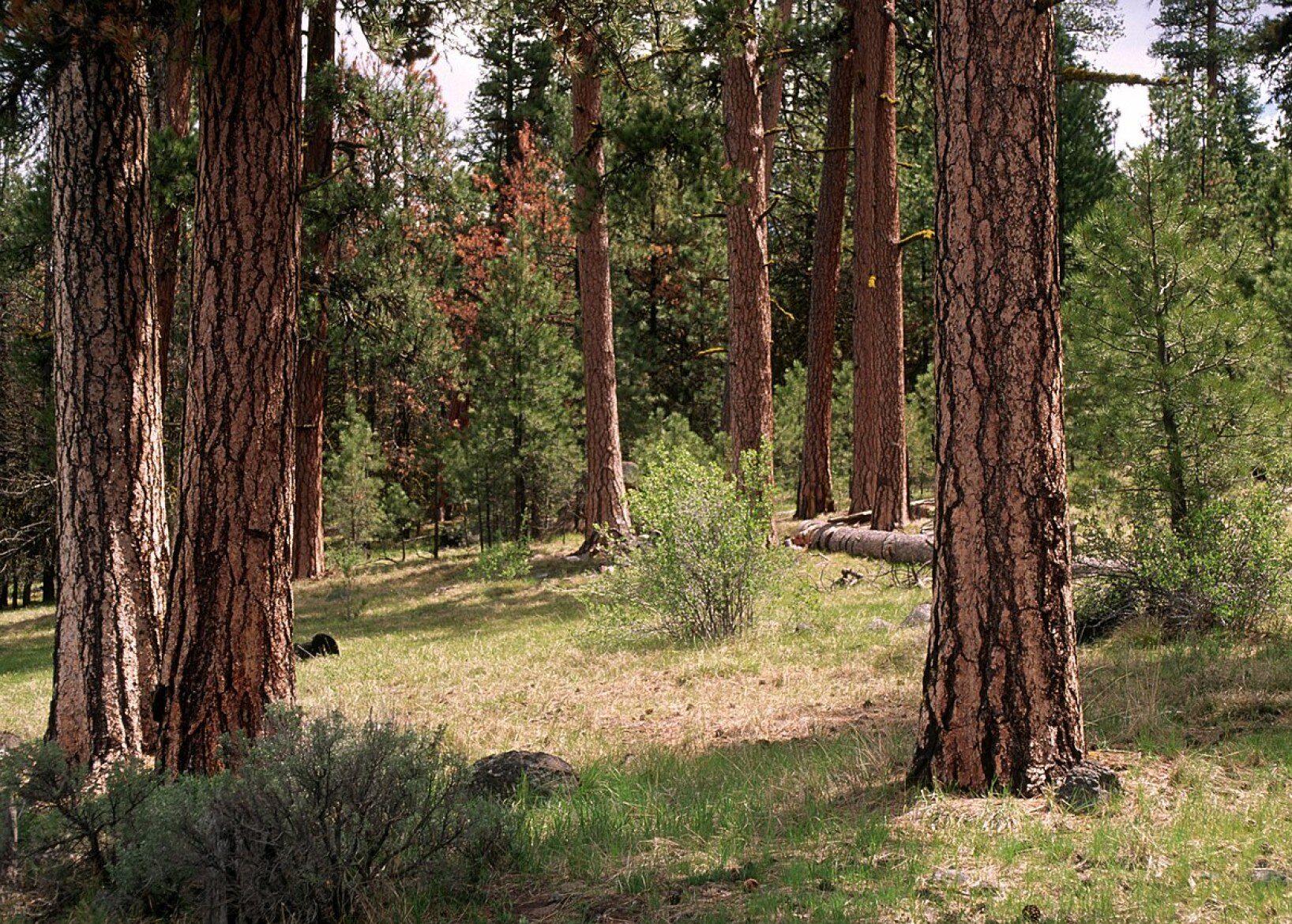 One major outcome of the Oregon Governor’s Council on Wildfire Response was a number: four billion.  That’s the amount of money estimated to do all the work to make Oregon’s forests more fire resistant, less prone to catastrophic fires.

It’s a big number, but still less than the estimates of damage if Oregon has more large and destructive fires.

So is Oregon and its people willing to put up huge dollars in the short term to avoid spending even more in the long term?  That will remain unanswered for now.

We visit with two members of the council, State Rep. Pam Marsh of Ashland and Chris Chambers of Ashland Fire & Rescue.