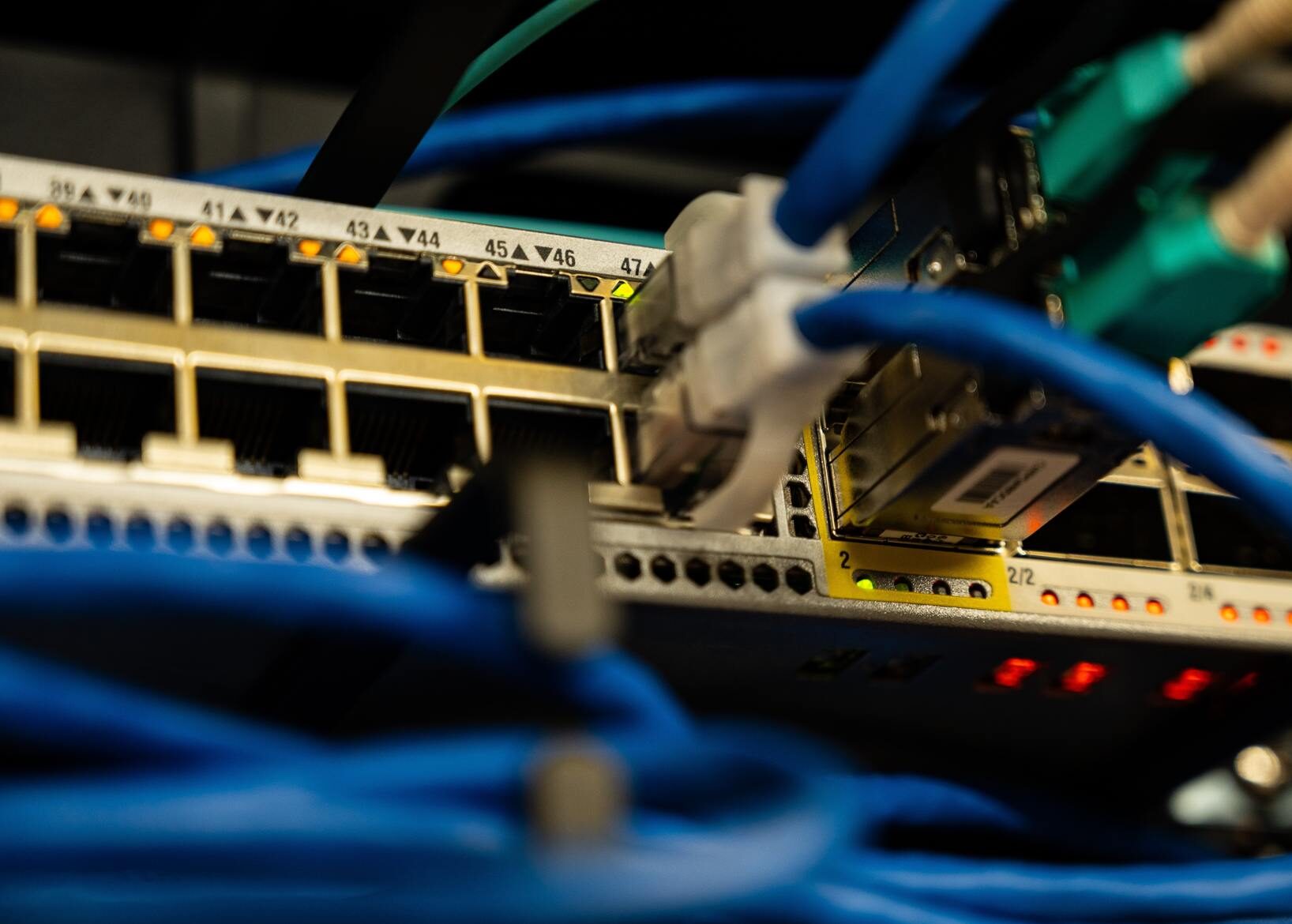 An estimated 400,000 Oregonians lack adequate internet, according to Marsh, including school districts and public libraries. To increase connectivity, she’s proposing the Rural Telecommunications Investment Act. The bill would expand an existing telecom surcharge, currently reserved for landline users, to also include cell phone and voice-over-internet users.

The result would be a “Broadband Fund” to expand internet access in rural Oregon.

The resulting broadband fund could be used to bolster telehealth services, and industries that increasingly rely on technology like agriculture and forestry, according to Marsh.

“We know that technology and the availability of technology is what helps communities survive. This is a survival issue for our most frontier communities,” she says.

The broadband fund would be capped at $5 million per year. Marsh says users would get billed at around four dollars each year.

The proposed funds would be distributed as grants and loans, and would be used to create cash matching programs to get more federal money to improve internet connections in schools.

'We face an invisible threat'